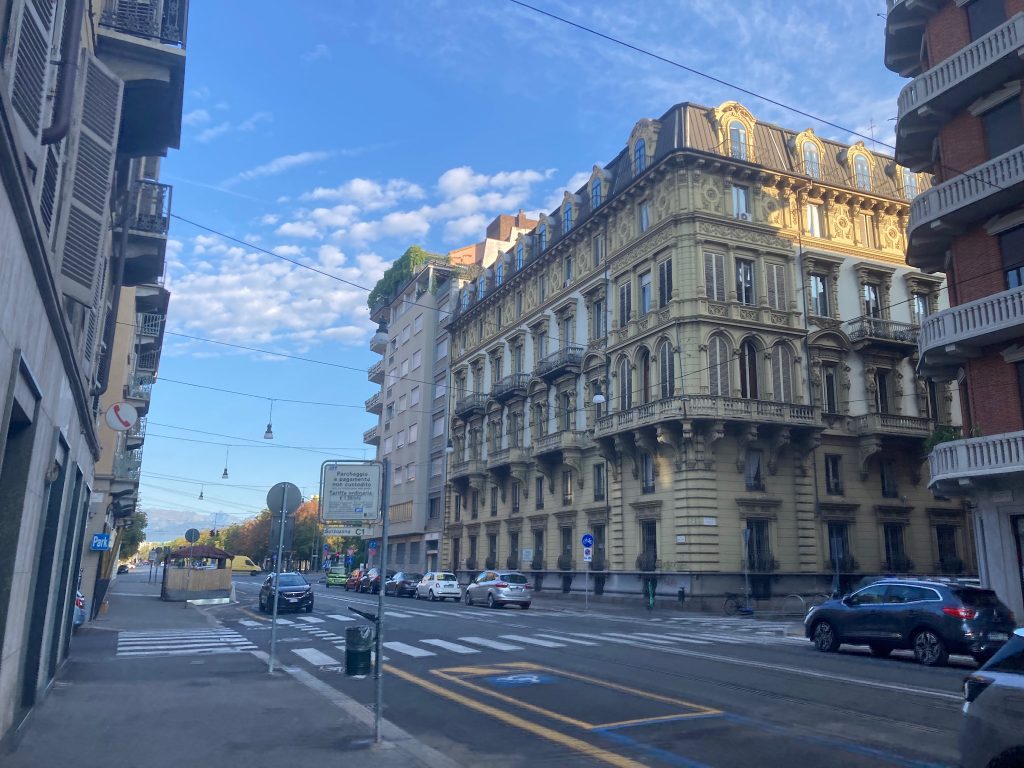 West of the Etsch/Adige, the next two major river-trenches leading south out of the Alps are the Adda and Mera, which join at Lake Como, one of the three giant lakes of the Piedmont (along with Garda and Maggiore). From the Passo Tonale, I followed the road down the Oglio, then climbed over the low Paso Aprica before making a long, at times steep descent to the Adda, which runs west through Sondrio to the head of Lake Como at Colico. The riding was wretchedly hot and humid in the valley, but fortunately there was a nice bike path with some shade. Being out of the mountains, there were no longer small towns with their well-tended springs, but the Italians had thankfully installed regular water stations offering cold, neutral, and even sparkling water. I will miss this easy and ubiquitous access to water back in the States. 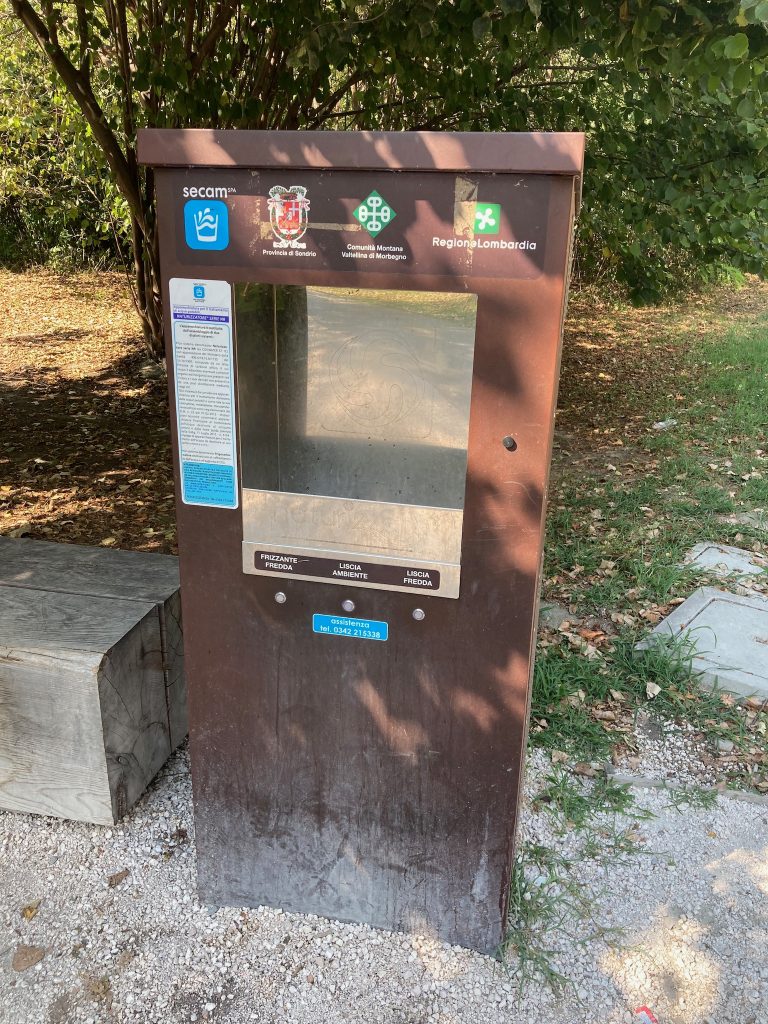 As I rode, I considered my various options for how to continue. I could head up-valley from the lake to intersect my eastward route at Chiavenna, but that would put me on old ground and probably back in Switzerland. Alternatively, I could take the ferry down or across Lake Como and continue somehow toward Lake Maggiore, but that looked like it would require a lot of lowland riding. Finally, I could just take a train back to Turin on the western side of the country and skip the flat stuff. I chose the last option, which would save me time and, as it turned out, cost less than the food I would have eaten riding the distance. 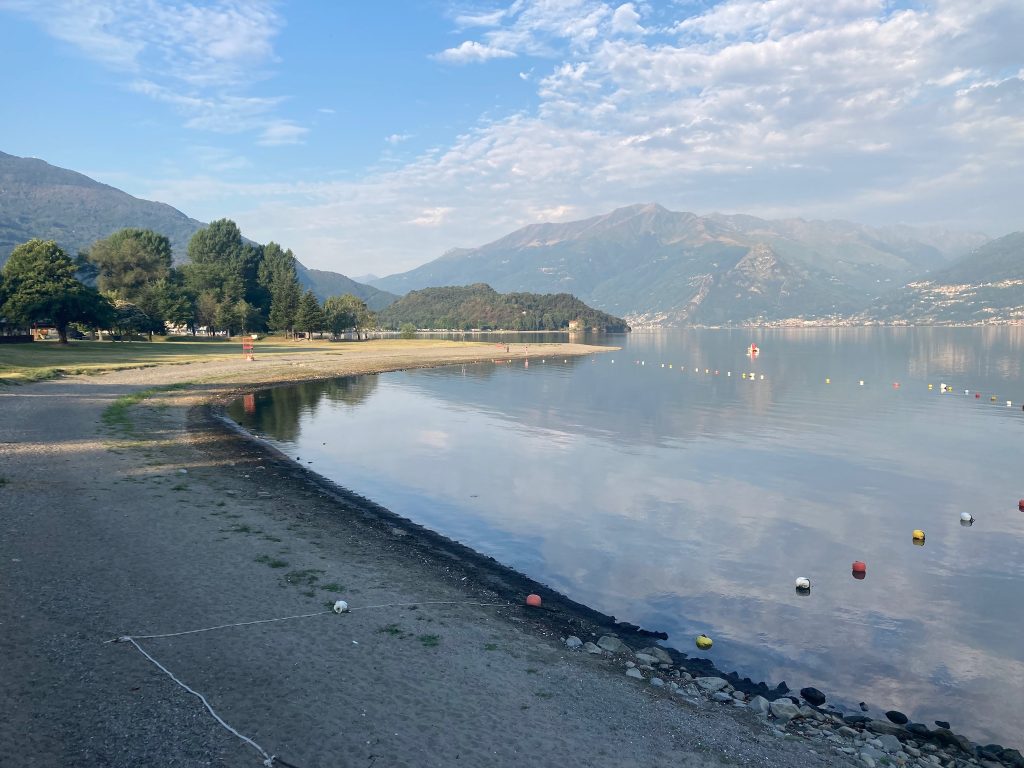 I found a decent spot to camp in some woods a few miles east of town, then rolled into Colico first thing in the morning and found the train station. I bought a ticket from Colico to Turin with one transfer in Milan for 20-some euros, got permission from some official to take my bike on the train, and was soon cruising south. I got a few views of Lake Como, but this being Italy, the train spent almost as much time in tunnels as on the surface. After a long and slightly confusing wait in the hot Milan train station, I boarded a low-speed train for Turin. (Throughout Europe, high-speed trains are more expensive and much more restrictive when it comes to bringing a bike.) I was planning to chip away at the long ride back into the Alps after arriving in Turin, but it was already late afternoon when I arrived, and again miserably hot and humid, so I got a cheap hotel for some good rest and an early start the next day.
This entry was posted in Biking, Europe and tagged europe2022. Bookmark the permalink.

2 responses to “To Turin”