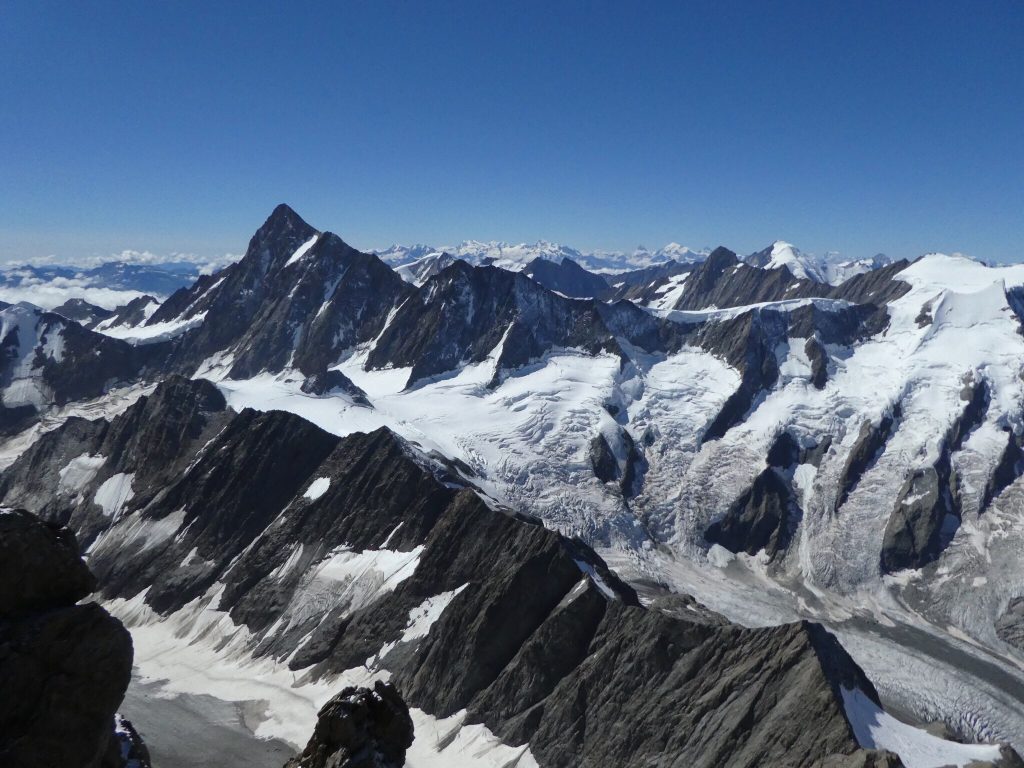 I have now been on the road for about three months — less time than I had planned, but still quite awhile. Though I have done a few moderately interesting things, I have not visited a major destination like the Canadian Rockies, or done much in the way of “real” outings. However, as those who follow me on Strava know, I have not been idle. This Winter was a time for consolidation, and Spring has been one for building on that foundation. Rather than adventuring, I have been turning my body and mind into the tools necessary for my larger summer objectives. I came out of the winter more interested in preparation than exploration, and that attitude has held on the road. My goal has been to improve my skills and cardiovascular fitness as much as possible while minimizing risk and wear. In other words, I have been trying to embody some level of professionalism, rather than just indulging my enthusiasm.

As some of you may remember, back before the pandemic I was planning to return to the Alps to climb the 4000-meter peaks while riding between them. With international travel reopening, and cognizant of my limited window for such athletic goals in advancing middle age, I have decided to revive that plan. Unlike last time, I have hewn closer to the principle of autonomy that has guided most of my past mountaineering. While I have not been particularly secretive, I have not sought sponsorship, publicity, or other outside aid with its concomitant constraints and obligations. The tickets are booked (thanks, Ted!), the money has been set aside, and I will be starting next week.

I plan to climb all 82 UIAA-recognized points, not just the 50-some with 100 meters of prominence I had previously planned. This adds a little time and a significant amount of technical difficulty, primarily in the Aiguilles du Diable in the Mont Blanc massif. My main concerns are having the technical skill for the cruxes, and not succumbing to overuse injury. To address them, I have spent most of May climbing in a gym as much as possible without tendon damage, and engaged in a variety of aerobic activities with an emphasis on cycling for its lower impact. This has come at the expense of longer days on my feet and harder scrambling, but I have found that those things come back quickly thanks to years of experience.

My optimal timeline is forty days, moving at a steady but sustainable pace. Some of the mountain days are ambitious, particularly in the Mont Blanc area where the huts are awkwardly placed and sometimes costly or reservation-only. However, many of the longer days are similar to ones I did four years ago, and none of the cycling days is longer than a hundred miles. In reality, with weather and improvisation, I expect the effort to take me closer to fifty days. This will leave me with a feeling of incompleteness, knowing that the route will go faster if done “right,” but I will be satisfied by setting down a mark for others to surpass.

I have always enjoyed bringing my mountaineering adventures back to inspire and share with others, so I still hope to write at length about this tour of the Alps. However, I will only have my phone with me, and just time for cursory updates between climbing the peaks, so any detailed account will have to be written afterward. What emerges will depend upon how much of my time is taken by other obligations, and how well I am able to organize my thoughts on a prolonged and intense activity. It is easy to write a book’s worth of trip reports, since they are self-contained, describe recent events, and have a natural sequential structure — I do this every year. It is much harder to write a book, even broken into chapters, as one feels obligated to add some sort of unifying structure and deeper insight. I won’t know until afterwards what that will be, or even if I will have some honest larger thing to say. I appreciate those of you who have come along for the ride so far. Onward and upward!

This entry was posted in Europe, Meta, Speed Record. Bookmark the permalink.