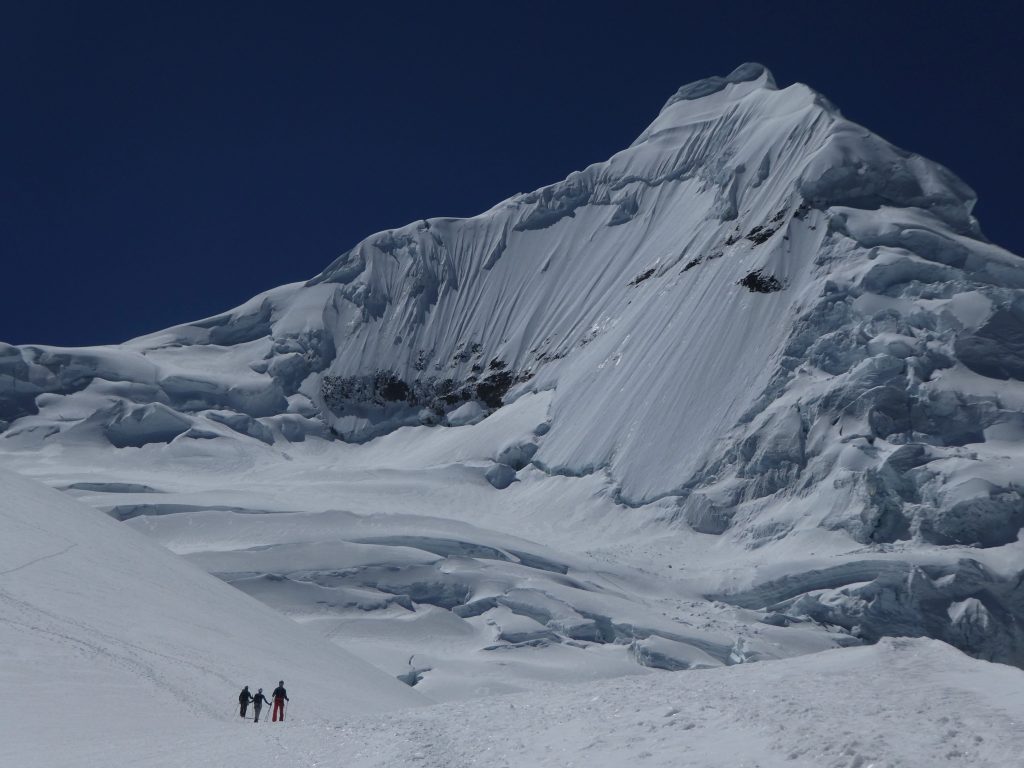 This was a year of extremes, of highs and lows and novelties, in which I accomplished a fair amount, though not as much as I had hoped. In the winter and spring, I managed to do some quality backcountry skiing. In the summer, I had a mostly successful trip to the Peruvian Andes, though I was shut down by unseasonable weather toward the end. I summited Tocllaraju, Chopicalqui, and numerous lower peaks in the Cordillera Blanca, explored the seldom-visited Cordillera Raura, and gawked at the too-hard-for-me peaks of the Huayhuash. These were my first climbs above 6000 meters and 20,000 feet, and included both serious glacier travel and some moderate technical climbing. In the fall, I experimented with combining peak-bagging and bike-touring, finding that I enjoy the variety.

In the end, though, I was sharply reminded of two fundamental rules: “know your place” and “focus on your strengths.” My place is in the mountains, wandering alone through new lands while going up and down piles of rock and snow. As another winter arrives, I find myself more homeless and rootless than usual, so rather than doing who-knows-what who-cares-where in the western United States, I am headed to Chile and Argentina. There I will travel by foot and bike through the high Andes, climbing as many peaks as I have time and energy to reach. Hopefully that will include Ojos del Salado, the highest peak in South America climbable without an exorbitant permit fee.

As usual, I will be traveling with no corporate or institutional support, mostly making do with what I have. Thanks to Ted’s generous donation of frequent flier points, the trip itself should end up cheaper than spending the winter in the States. That does not include a handful of mandatory gear upgrades, such as a bike trailer, tent, and miscellaneous bike parts. After multiple rejections for American Alpine Club grants, it seemed pointless to continue applying; and while I at least heard back from them, Big Agnes, Hilleberg, and Nemo all declined to support my project with a free or discounted tent. If you have enjoyed following my travels over the past decade, please consider supporting them by telling your friends about my books: 40 Classic Scrambles and California’s Fourteeners. 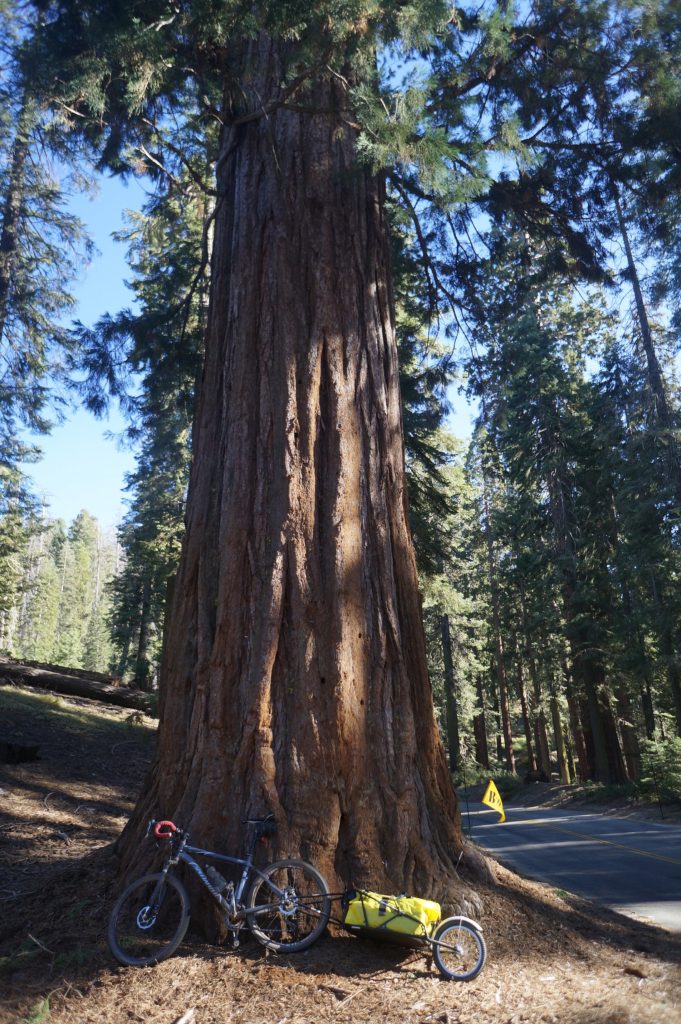