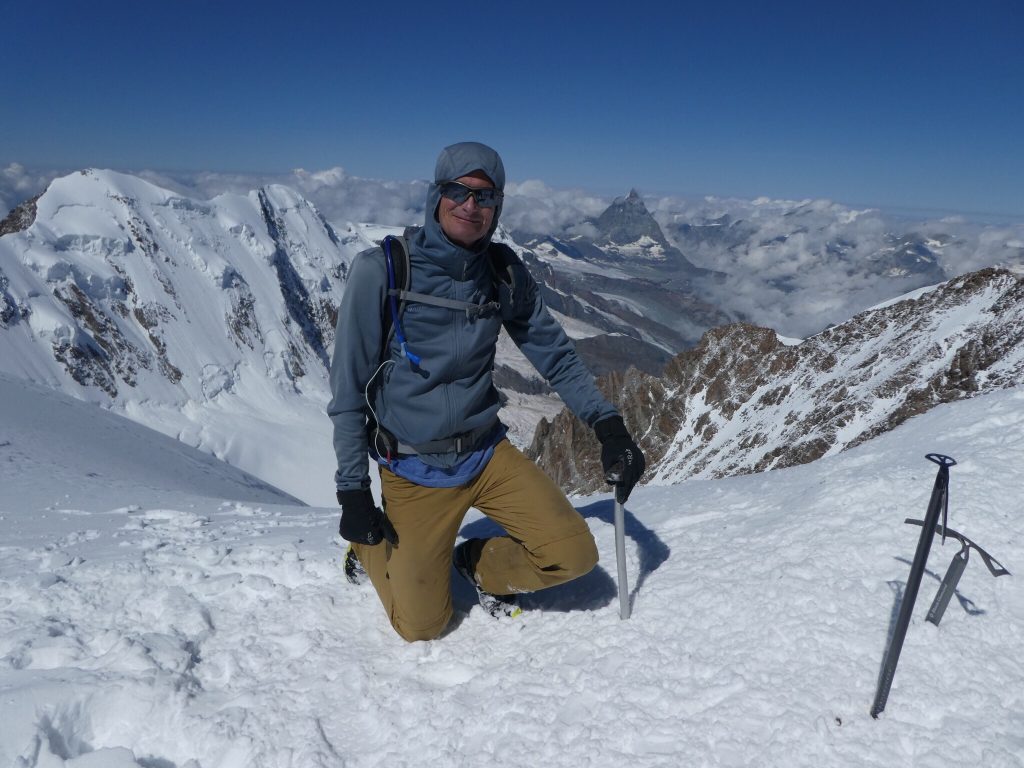 I am a peak-bagger, trail-runner, and climber (in that order) living on the cheap in the western United States, though in the summer of 2018 I branched out and spent two months in the Alps, and I did something similar in Peru in 2019. I am especially interested in advancing fast-and-light mountaineering in the Mountain West, perhaps best demonstrated by my 2017 Northern Pickets traverse. I stepped off the beaten path after finishing graduate school in 2009, and have been traveling and climbing about 6 months out of the year ever since. In addition to plenty of long dayhikes, I have established a few Fastest Known Times (FKTs) on more and less technical mountains.

If you want to hear a bit more about my background, I was interviewed on Buzz Burrell’s FKT podcast in October 2020.

If you have a question about parts of a route I have done, please don’t hesitate to email me. I take more pictures than I post, and remember more details than I have the time to relate in writing.