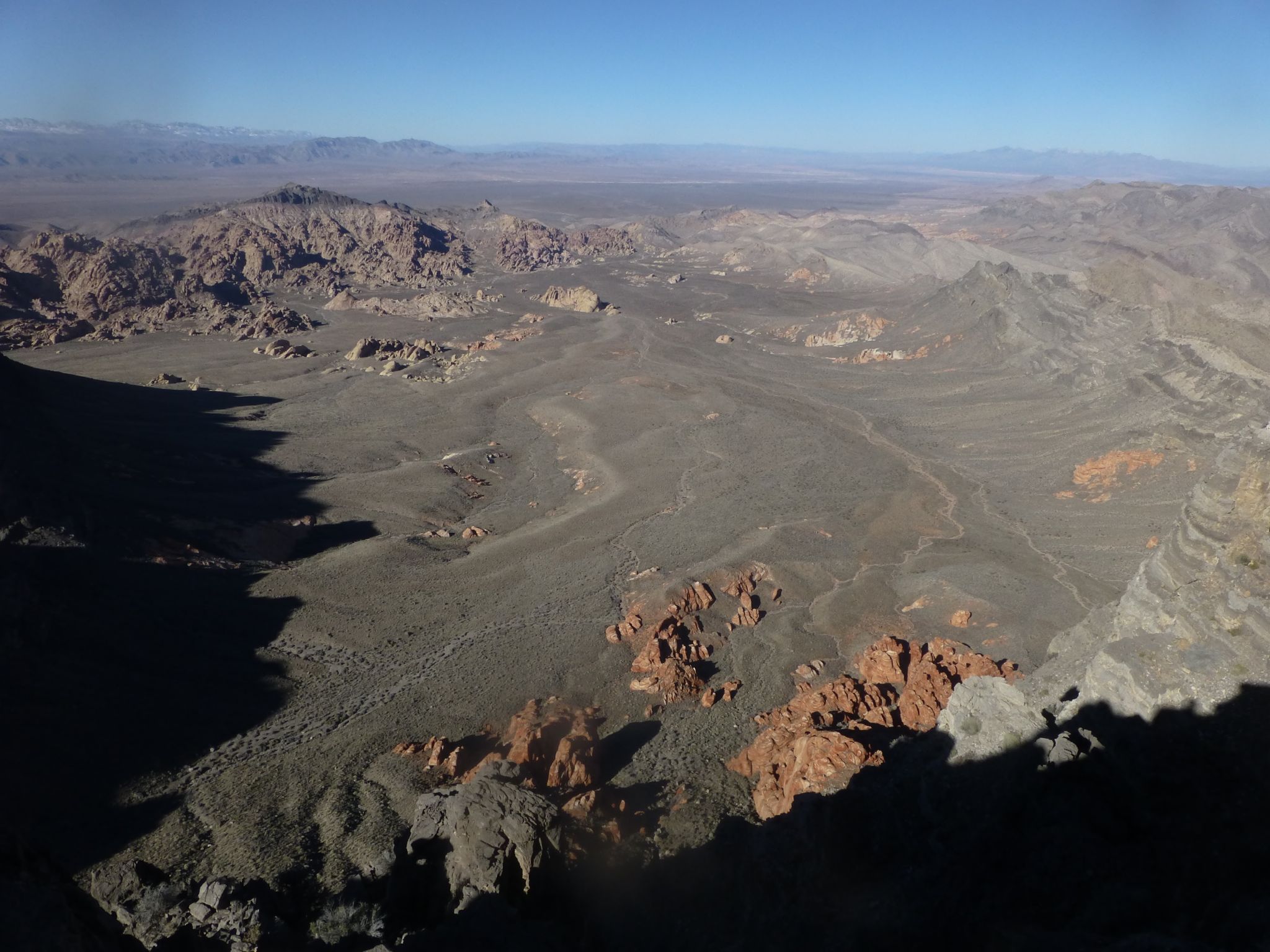 Desert peaks are usually something I do to break up the long drive between California and the Rockies. However, I decided to give it a try over Thanksgiving, tagging some of the more interesting desert peaks around Las Vegas. I shoved a bare minimum of gear into my climbing pack, suffered the degrading farce of airport “security,” and took a short, scenic flight to Las Vegas. A recent storm had left half a foot of snow at home, and the red deserts and forests of the Kaibab Plateau shone in the sunrise.

After grabbing some water — carrying a full Camelbak would certainly have annoyed security — I met my partner at the curb, and headed east to Valley of Fire State Park. Though desert peak-bagging is best done with a high-clearance vehicle, I had opted not to drive the 9+ hours to Las Vegas, so we had to park our impractical vehicle 2 hours’ walk from the old trailhead. Road hiking is rarely interesting, but this particular road, passing through sandstone reminiscent of Canyonlands, had enough scenery to pass the time.

From the sturdy metal trailhead sign, the route follows an even worse, closed-off road into the valley north of Muddy, then takes off for the peak as the road wanders further west. I am not sure why this road was created, as I saw no signs of mining along the way. The route description mentioned an unpleasant loose climb, but the scramble out of the valley was, by my low standards, relatively solid and free of spiny plants.

Muddy’s summit lies to the south along a surprisingly long ridge with a few 3rd-class sections, a surprise after so much easy hiking. Though it was t-shirt weather below, it was surprisingly chilly for mid-day on the windy ridge. However, we spent quite awhile on the summit, enjoying the views of higher mountains to the west and north, and dreading the long, evening road hike out. This delay probably cost us about an hour of headlamp, and complicated finding a campsite, night comes early this time of year, especially at the far eastern edge of the Pacific time zone. We still had plenty of time to burn things and stare at the stars while trying to get to sleep. 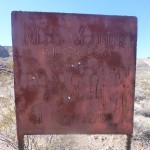 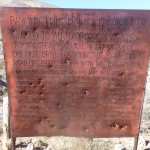 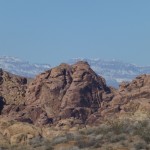 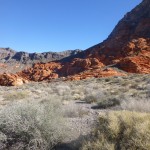 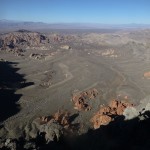 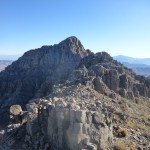 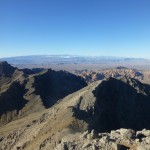 Spring Mountains from near summit 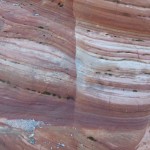