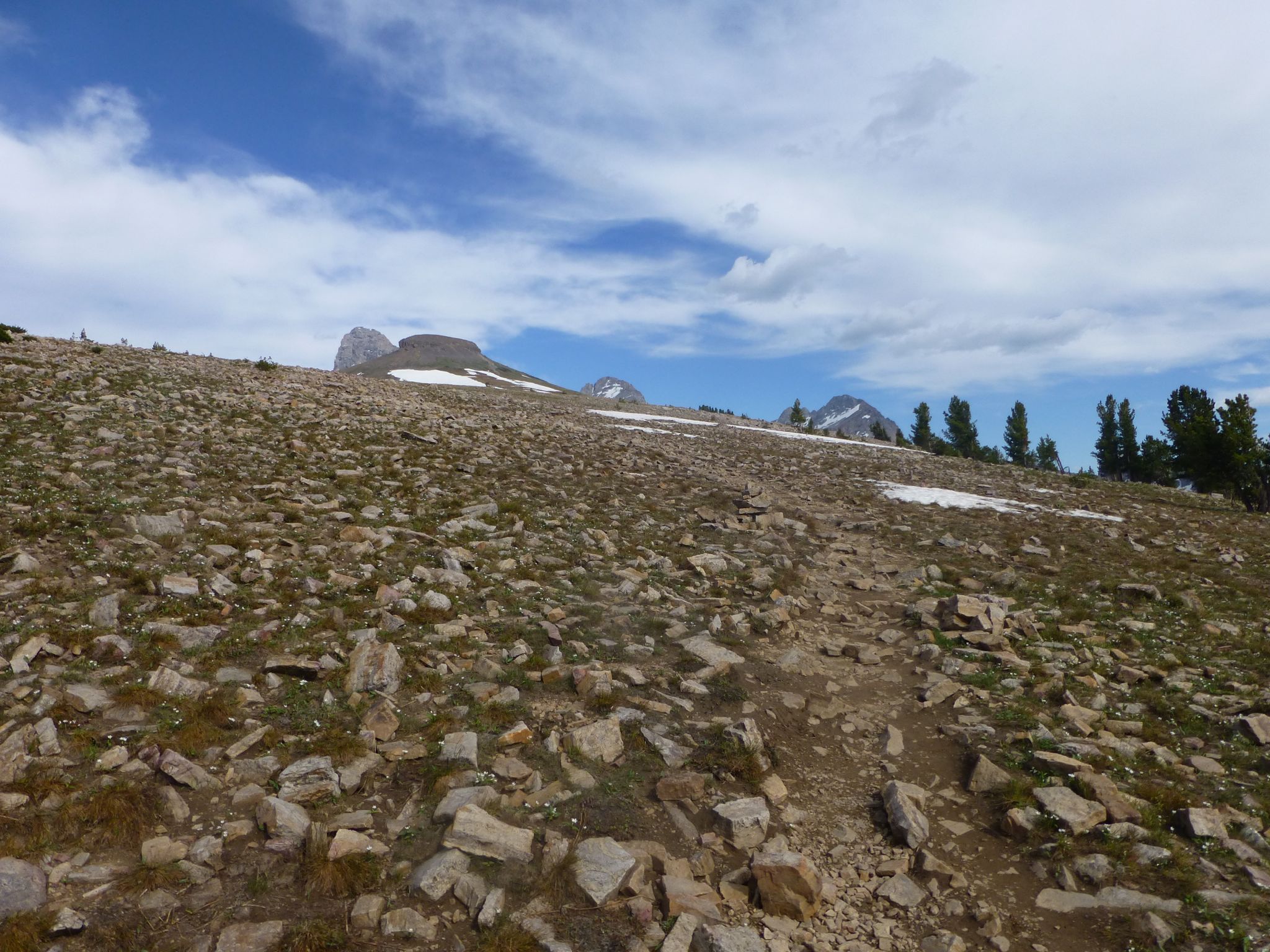 Tetons, Jim, but not as we know them: Table with the central Tetons behind

Having never hiked on the west side of the Tetons, I decided to check them out on my way northwest. With most of my day taken up with packing, maintenance, and provisioning, Table Mountain seemed like a good afternoon objective. The west-side route gains 4,000 feet in four miles on an officially unmaintained but good (and popular) trail.

After hanging around a bit in the sweltering heat, I got started around 4:00, quickly gaining elevation on the no-nonsense Idaho-style trail. After gaining most of the elevation in the woods, the trail levels out to cross the long, grass-and-talus plateau to the summit knob. I was tempted to run, but did not want my outing to turn into an FKT attempt. Still, consistent hiking got me to the summit in 1h30-1h40 — nowhere near the sub-1h20 time of a real attempt, but still faster than I had expected. Seeing that I had three bars, I called a friend from the summit, then ran back to the car in well under an hour.

I had planned to do Maidenform and the Cleaver, two obscure peaks west of Moran, the next day. Reaching the North Leigh Canyon trailhead is not easy, as the current roads are not represented on current maps. At one point I followed what used to be the South Leigh Canyon road straight to someone’s house, where I asked for directions. In addition to setting me on the right path, the owner warned me (unprompted) to bring my bear spray — he had been up North Leigh Canyon before, and had seen bears every time. Though I found the trailhead, I only made it about a quarter mile before deciding I would rather spend the day driving than hiking through grizzly country. 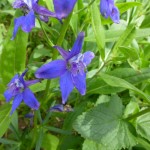 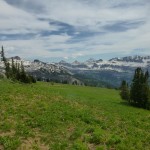 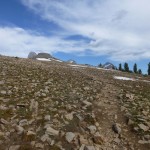 Tetons, Jim, but not as we know them: Table with the central Tetons behind 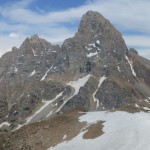 Owen and Grand from Table 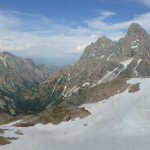 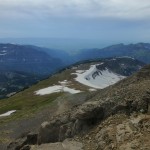 View back down Table 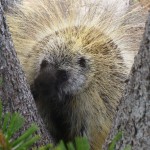 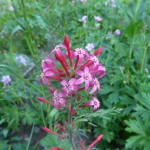